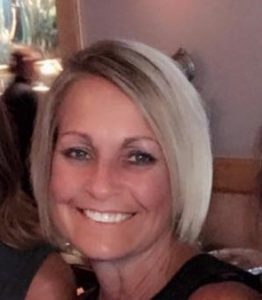 Terri is the owner of Studio 45.  She wears many hats at our studio.  She helps answer phones, organize classes and competition details but most of all, helps ensure a positive, loving and educational dance environment. 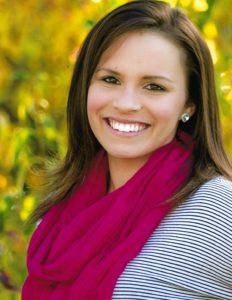 Ryan Bartley is the director and primary instructor/choreographer at Studio 45.

She began dance at age 5 and was on traveling teams from her second year of dance. Ryan took tap, ballet, jazz, modern, hip-hop, lyrical, and clogging.  While actively competing, her solos, duets and trios earned her judge’s choice, platinum and numerous overall high scores at competitions in Richmond, Myrtle Beach, Winston-Salem, Savannah and Orlando.

Ryan also has a distinguished background in choreography. While attending William Byrd High School, she choreographed “High School Musical” among others. While choreographing “Smokey Joe’s Cafe” for the William Byrd Players, and won the top choreography award at a national theatre competition at Disney World in Florida.

While teaching at Studio 45, her dancers have won numerous Diamonds, high platinums, choreography awards, entertainment awards, special judges awards and overall placements.  The Elite dancers have earned SEVERAL sportsmanship studio awards at multiple of our competitions. Including, the ADCC Studio of Excellence award at TWO regional competitions, and they are one of the the 2017 ADCC National Studios of Excellence. 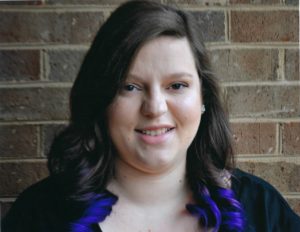 Katla is the ballet director at Studio 45.  She also teaches our combo classes and several of our Beginner level classes.  Katla has been dancing since the age of 11, after being a competitive gymnast for multiple years.  Katla is a graduate dancer of Studio 45.

Katla’s ballet dancers have earned her multiple costume and special judges awards.  Studio 45’s ballet program has grown tremendously since Katla has been around.